A political campaign unlike any other

Will you help save your country?

Charles Kraut has been active in the defense of our Constitution for many years.  He has addressed political groups all over the United States, urging us to become much better educated about the Constitution so that we may successfully defend it.  His political books and other writings provide a strong defense of the Constitution, and explain why that document is more relevant today than ever.

As a responsible citizen . . .

Charles believes the President should ask both major parties to produce legislation that will address America’s problems, legislation that follows both the letter and the spirit of the Constitution.  He believes in limited government.  He urges all Americans to be responsible, well-informed citizens.  Charles hopes to begin a dialogue that will involve all Americans in the defense of liberty, and help restore these United States to a sustainable, Constitutional path.

Please click on the Issues page for specifics on Charles’ vision for America.

What does it mean to be an American?

“Americans were meant to be self-governing.  Our Founding Fathers assumed that all who became citizens would accept the responsibility to participate in government at all levels to ensure that government fulfilled its Constitutional functions and nothing more.

”The Founding Fathers also assumed that Americans would become the finest people in the world; men and women of good character, principled, moral, just, and honest, believing in God and holding fast to eternal truth.  They hoped that those ideals would be achieved as Americans enjoyed the blessings of freedom and became beneficent, compassionate, and educated.

“We are not yet the people the Founders envisioned. As a nation, we have been lured in the wrong direction by leaders who did not understand or respect the Constitution.  However, if we will embrace and sustain our Constitution, as we did long ago, we may reverse our present course and make progress toward those ideals once more.

“Being an American citizen means much more than electing people to lead us.  We have a responsibility to educate ourselves, and to teach our children about the blessings of freedom so that we and they may preserve them for the generations to come.” 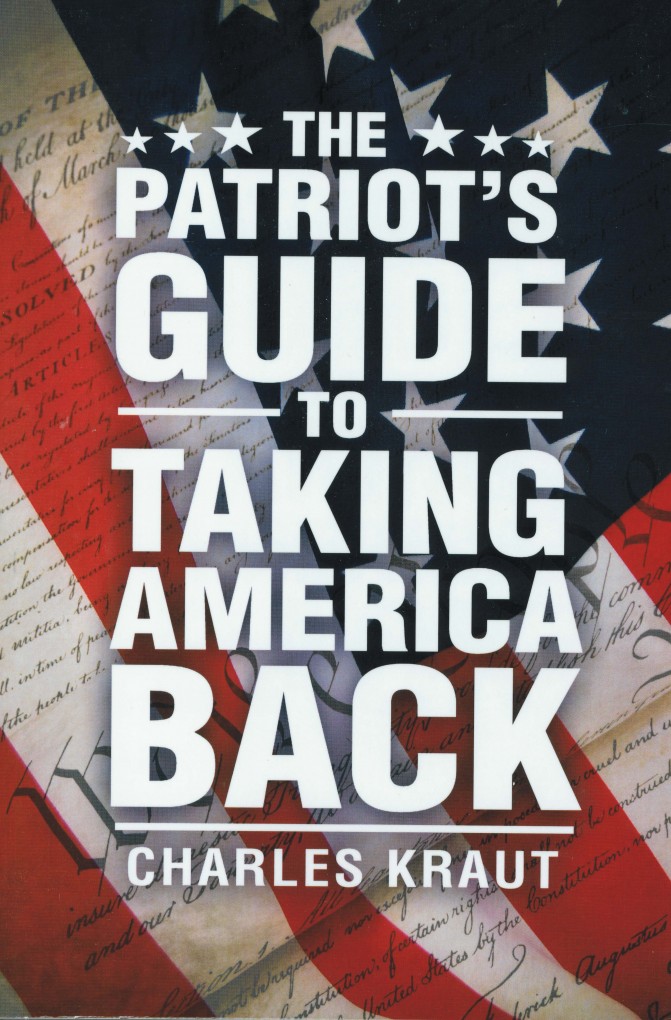 This volume details the constitutional issues America faces, and offers suggestions as to how the Republican Party, the Constitution Party, and other political parties might better position themselves through greater transparency, better organization, and a much-improved campaign of informing the electorate. 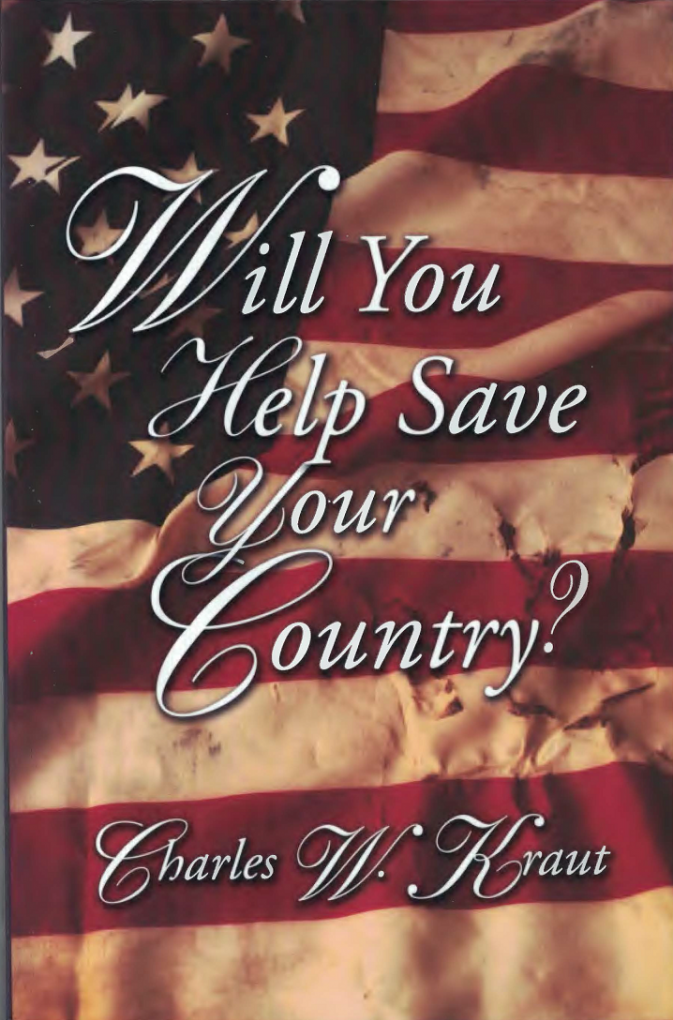 Charles’ second book on constitutional issues details the massive problems brought on by the rise of Progressivism, and lays out a strategy to educate all Americans about this anti-Constitutional philosophy and arm them to defend our liberty and freedom.

To obtain either or both of Charles’ books please click on the Donate! page.  His books are also available on eBay and occasionally on Amazon.