Ensuring the Integrity of Our Election System 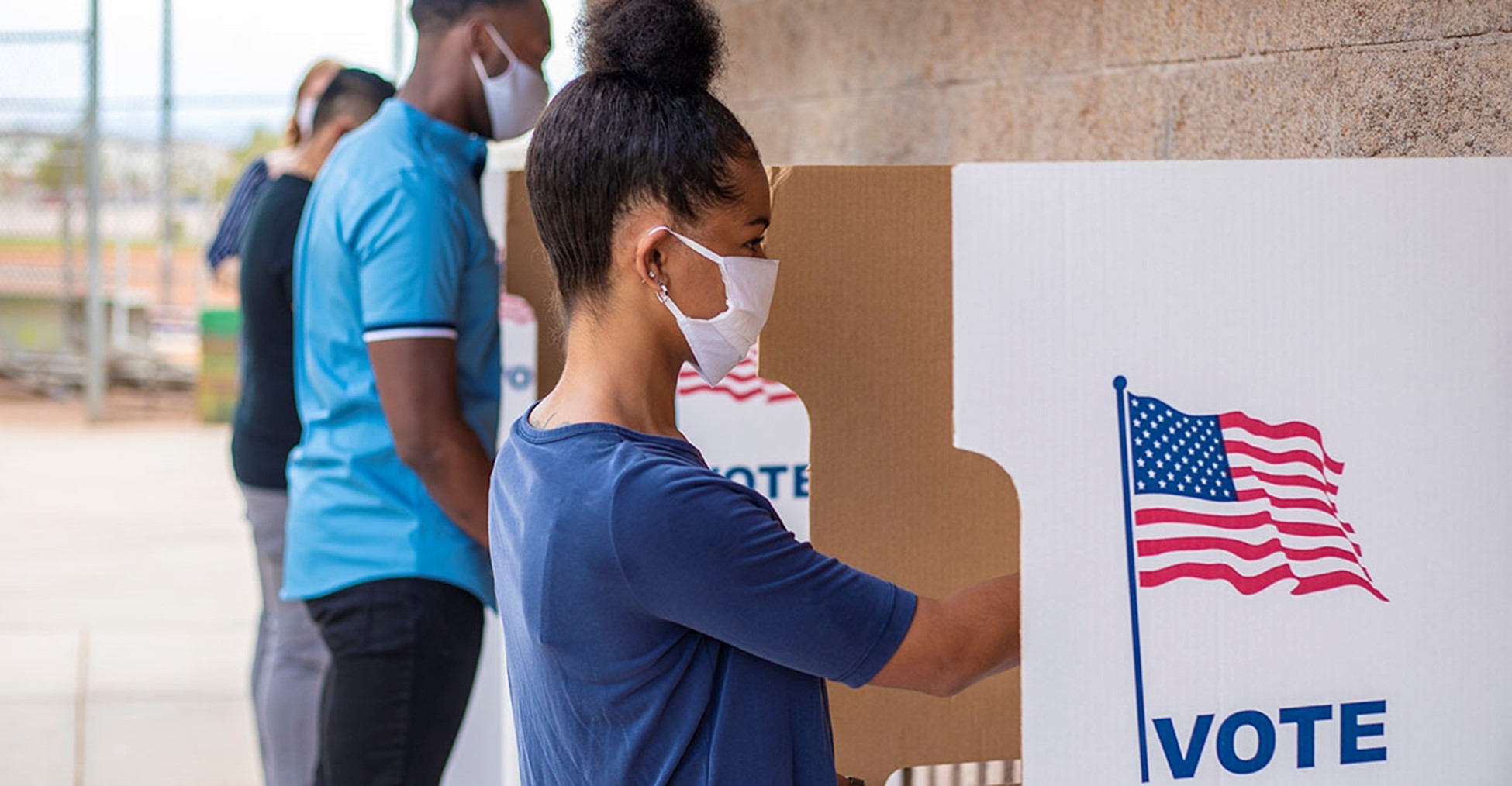 The author:
Hans von Spakovsky is an authority on a wide range of issues—including civil rights, civil justice, the First Amendment, immigration, the rule of law and government reform—as a senior legal fellow in The Heritage Foundation’s Edwin Meese III Center for Legal and Judicial Studies and manager of the think tank’s Election Law Reform Initiative.

This article is an excerpt from the “2020 Mandate for Leadership: A Clear Vision for the Next Administration.” It looks back at policy decisions made by the Trump administration over the past four years.

The progressive left has created a false hue and cry about a supposed loss of voting rights. It claims that support for reforms intended to improve the integrity of the election process, such as voter identification requirements and effective maintenance procedures for statewide voter registration lists, amount to widespread, systemic “voter suppression” of poor and minority voters.

In fact, there is no voter suppression epidemic. These new state regulations and laws addressing the security of our elections, such as requiring voter identification or participation in programs that compare state voter registration lists, are not “voter suppression.” They comply with existing federal voting laws that prohibit discrimination and have neither hurt turnout nor prevented eligible individuals from being able to vote.

Voter suppression is an artificially created term that unfairly condemns any perfectly legal election reform with which liberal critics disagree. It is a linguistic trick designed to taint reasonable and commonsense safeguards that protect voters by lumping these policies together with illegal activities like poll taxes and literacy tests.

Critics of these reforms oppose every effort to improve the administration of elections. Opponents allege that maintaining accurate voter registration rolls to ensure that only eligible individuals cast ballots, prosecuting actual cases of election fraud, and implementing basic security reforms such as voter identification all amount to voter suppression.

Nothing could be further from the truth, and most Americans agree. In fact, an overwhelming majority supports reforms such as voter identification requirements.

Election reform has had mixed success over the past four years. On the one hand, 17 states now require a photo ID, and another 17 states require a non-photo ID to vote.

But that leaves more than a dozen states (including large states like California and New York) and the District of Columbia with no ID requirement of any kind and thus no security system in place for voting.

Also, only a handful of states apply an ID requirement to absentee balloting in addition to in-person voting.

Every state that has passed a voter ID law subsequently has faced a very expensive, yearslong fight in the courts before its law could become effective.

Liberal groups have lost almost all of those cases, with only a handful of exceptions, but they continue to use litigation as a strategy to make it as difficult and as expensive as possible for states to implement election reforms.

Only four states have passed laws requiring proof of citizenship to register to vote, and all of those have been tied up in lawsuits filed by progressive groups that oppose election integrity.

Liberal groups are trying to get states to stop participating in the Interstate Voter Registration Crosscheck Program, a voluntary program run by the states in which they compare their statewide voter registration lists to find voters who are registered in more than one state.

Liberals have also taken to the courts to oppose all efforts by states to increase the accuracy of their voter rolls and to remove ineligible voters. There is no question that voter registration lists across the country are filled with errors and inaccurate data and that states are doing a poor job of maintaining those lists.

Fortunately, in 2018, the U.S. Supreme Court upheld Ohio’s procedures for removing from the state’s registration lists the registered voters who have moved, died, or otherwise become ineligible to vote.

In Husted v. A. Philip Randolph Institute, the Supreme Court cited a Pew Center study showing that “24 million voter registrations in the United States—about one in eight—are either invalid or significantly inaccurate.”

Unfortunately, liberals are also pushing so-called election reforms that would make it easier to commit fraud, would increase the security vulnerabilities of the current voter registration system, and might actually hurt turnout. These changes should be opposed. They include: