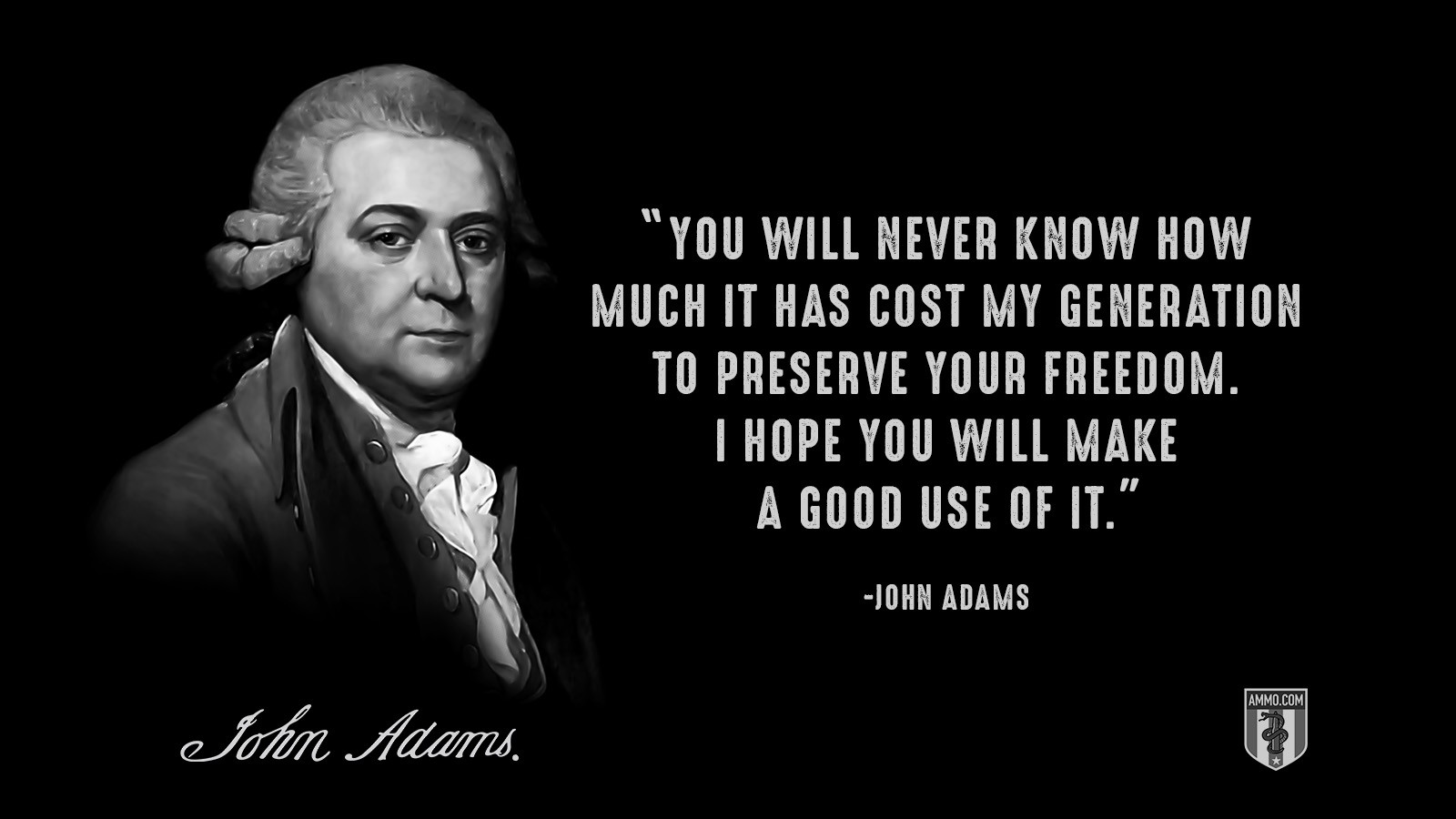 Though Charles’ 2020 political campaign is over, we hope you will “stick around” for Charles’ next political foray.  It looks like the Progressive movement, having consolidated its massive gains on abortion, homosexuality, immorality, gender confusion, and dumbing down the electorate, are now ready for their next major offensive against the Constitution and your freedom.

Following is some information about the Progressives’ assault on homeschooliong and private schools, which is just getting under way.  Below, please find information about the campaign George Soros and others are waging to replace many of America’s district attorneys in major cities with people who are soft on crime, to say the least.

We believe that homeschooling and charter schools are the next major target.  Homeschooling has produced hundreds of thousands of graduates whose education is superior to that of most public school graduates.  Now, with the backing of Harvard, Harvard Law School, and the massive National Education Association, which is Progressive teachers’ union, we have seen the opening salvo of this new war.

The Los Angeles Teachers’ Union recently published a list of their demands before public school teachers would return to work.  Their “manifesto” included this paragraph:

“Charter Moratorium: Privately operated, publicly funded charter schools drain resources from district schools — and many have “double-dipped” during this crisis by taking federal small business bailout loans even though state funding did not decline this school year. 70 In addition, colocation adds students to campuses when we need to reduce the number of students to allow for physical distancing.”

from The Same Storm, but Different Boats: The Safe and Equitable Conditions for Starting LAUSD in 2020-21, page 11.

I believe the Progressives have made a mistake in telegraphing their intentions.  If we will now wake up to our peril and fight this movement to destroy homeschooling we will have a chance, however small, of success.  The question is, will you?

For more information on this campaign please see the Articles section.  As this campaign ramps up we will be accepting contributions to assist in this work.  Contributions will not be tax deductible, at least not initially, but they will be greatly needed.

I mentioned above that George Soros and others are replacing experienced, competent district attorneys with people who are soft on crime.  This is another of the many attacks currently underway in which Progressives are enjoying great success in destroying our country, our institutions, and our families.

For more information please go to the Daily Signal article, found under the Articles by Others tab entitled The Rogue Prosecutor in Philadelphia.

Thank you again for your interest and support.